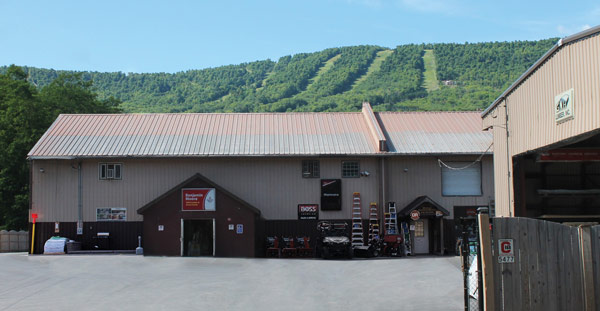 GNH Lumber has been committed to serving the community and the needs of its residents and contractors in Windham for over 50 years. We will continue to value and support our mountain-top community. So, in order to protect surrounding businesses and homes from flooding along the Batavia Kill, we are actively exploring opportunities to re-locate our Main Street facility to higher ground.

Historically GNH has suffered major loses at its Windham facility following each flooding episode – the most significant of which was in 2011 following the destruction wrought by Hurricane Irene. During that event, the store took on in excess of 5 ½ feet of floodwater, decimating inventory and shutting down the location for several weeks.

In 2015, the Greene County Legislature approached Stan Ingalls, President of GNH Lumber, about considering moving our Windham location to higher ground. GNH agreed to attend meetings with the flood mitigation team who put together several scenarios to decrease the impact of flood damage to the town of Windham. During these discussions GNH was informed that we were considered an ‘anchor facility’ and, by relocating and reducing the elevation of our vacated lot by 8 feet, we would help to almost mitigate flooding for the town of Windham. It became clear that moving our facility would make the most impact on protecting other area businesses and homes along Main Street from such devastation in the future. As a responsible member of the Windham business community, GNH is proceeding with the planning and preparation associated with a relocation that will enable us to continue to serve our Windham customers.

The logistic complexity of relocating our Windham facility is significant. Commercial lots that can accommodate our business are scarce, and finding an appropriate site is just the first hurdle. GNH is working closely with Town, County, and State agencies (including the Greene County IDA and the Catskill Watershed Corporation) to make preparations, secure available funding, and develop a plan to facilitate the move, which is expected to take at least 18 months. 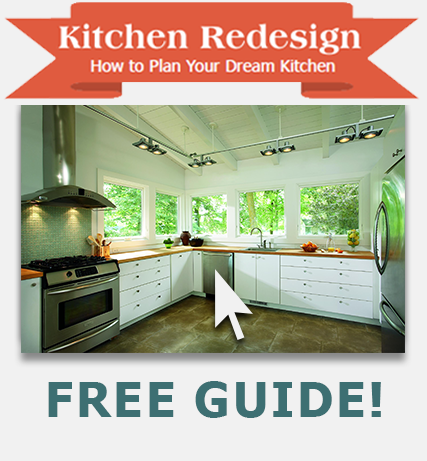